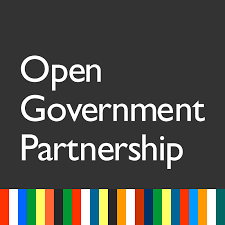 The Open Government Partnership / OGP has launched the Open Government Awards (OGP Award) in terms of the commitment of acceding Governments to this initiative, which have the greatest impact on the lives of citizens, considering the measures planned in the Action Plans. of OGP implemented throughout the period 2012-2018.

As part of the global selection, we were informed by the OGP Headquarters that the nomination procedure will involve the participation of CSOs / citizens, through a vote that evaluates the best alternative.

In this regard, the Agency for the Support of Civil Society was engaged in compiling a survey of non-profit organizations, regarding the commitments of the Albanian government.

The survey was made public on the ASCS website and shared on its Facebook, emails were also sent to all organizations that are part of the ASCS database.

65 organizations participated in the Survey. The Government’s commitments as part of the Survey were:

The answers of the participants were as follows:

In conclusion, it is estimated that the best commitment of the Albanian Government is the E-Albania Portal.